Recently, the FBI and Tennessee law enforcement arrested 10 people on federal drug trafficking charges in Memphis. They were ultimately charged with conspiracy to distribute and possession with the intent to distribute. They had in their possession methamphetamine, cocaine, and more than 100 kilograms of marijuana. Given the conspiracy charges in this case, those arrested are looking at anywhere from 10 years to life in prison. 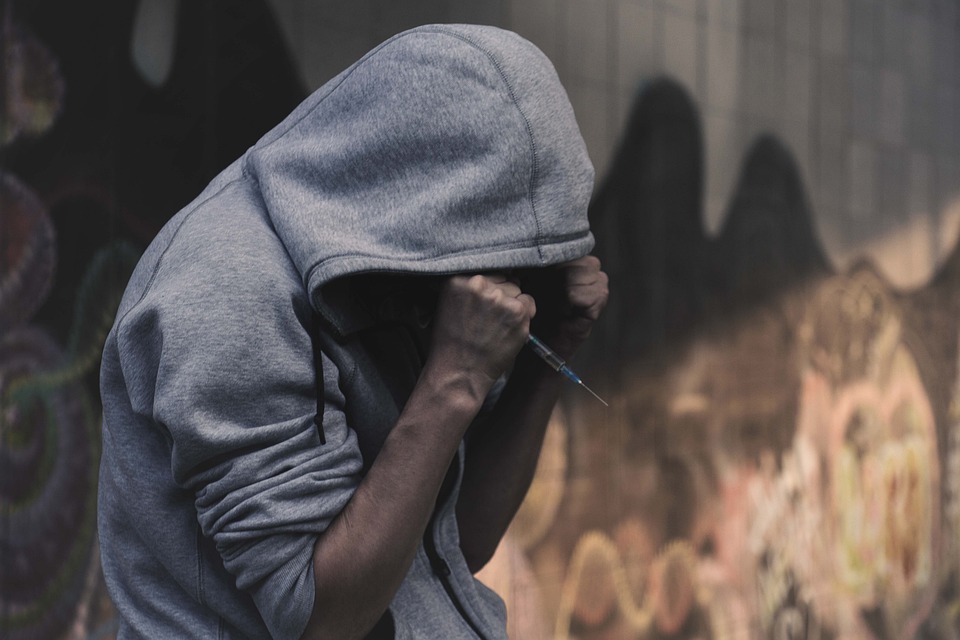 While our national discussion seems to be turning towards treatment rather than prison, federal and state law enforcement still heavily punish those involved with narcotics. Indeed, of the 67,742 federal cases in fiscal year 2016, almost 20,000 involved drug trafficking. Moreover, five drugs – methamphetamine, cocaine (powder and crack), marijuana, heroin, and oxycodone – account for nearly all drug trafficking offenses.

The Offense of Federal Drug Trafficking

Drug trafficking is the same as drug distribution. Both encompass drug sales, transportation, and importation. The federal statute making drug trafficking illegal can be found at 21 U.S.C. sec. 841, which states:

It shall be unlawful for any person knowingly or intentionally –

To convict someone of federal drug trafficking, a federal prosecutor must prove beyond a reasonable doubt that: a person (i) knowingly or intentionally, (ii) manufactured or distributed, a (iii) controlled substance (an illegal drug) or counterfeit drug. It is important to note that controlled substances also include prescription drugs.

Often, possession and trafficking can look the same from a charge perspective. However, trafficking charges usually only come should a person have suspicious items at the time of the arrest (e.g. plastic bags, large amounts of cash or drugs).

Drug trafficking is enforced on both the state and federal levels. The penalties for a conviction vary, depending on the substance and how much was being moved. For example, a person would be facing a 3 to 10-year sentence and fines of over $100,000 for marijuana trafficking. Yet, that same person could be facing a possible 25-year prison sentence and fines up to $500,000 for heroin trafficking. In addition, sentencing enhancements, such as distributing narcotics in a school zone, will add to the potential penalty.

The average sentence for drug trafficking offenders is approximately five years in prison. Interestingly, almost half of all those convicted of federal drug trafficking in 2016 had little or no prior criminal history.

Experienced Federal Drug Trafficking Attorney Is Here To Help You