In 2014, Prisology helped motivate tens of thousands of individuals to support retroactive drug relief for federal prisoners. The change in law, commonly called “drugs minus two,” is expected to save U.S. taxpayers over $4 billion in incarceration costs.

Brandon Sample has been a featured guest on Stateside, a .

Brandon has also participated in discussions and interviews on XM/Sirius satellite radio and other online radio shows.

Brandon Sample is the author of The Habeas Citebook: Ineffective Assistance of Counsel, first published in 2010.

The Habeas Citebook is an easy to use reference book that was written for state and federal prisoners. The book focuses on the issue of ineffective assistance of counsel, one of the most common claims raised by prisoners in state and federal post-conviction proceedings.

A second edition of The Habeas Citebook, co-authored with Alissa Hull, Esq., was published in 2016. The Habeas Citebook is available for purchase from Prison Legal News, a monthly magazine that covers prison and criminal justice issues across the United States. 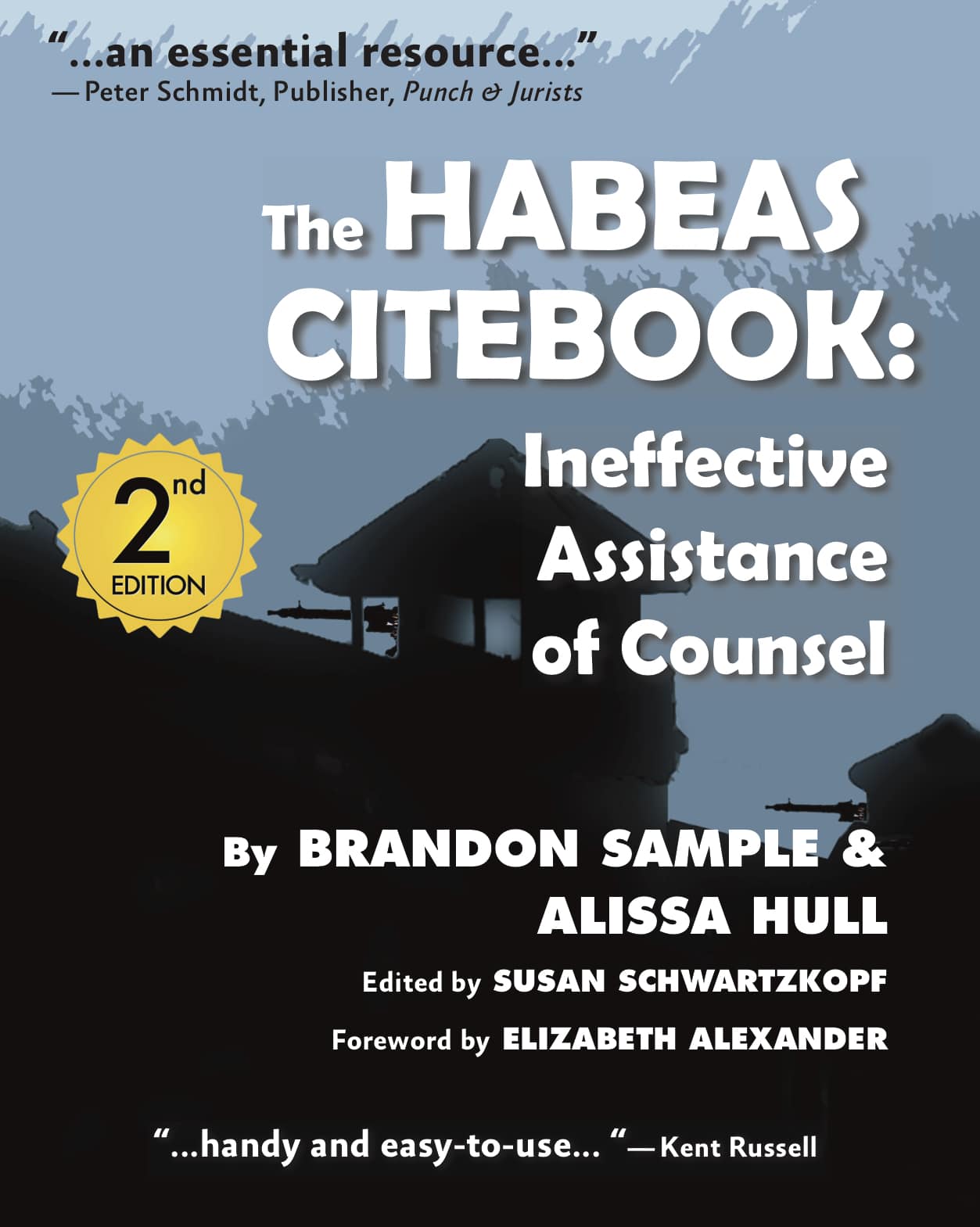 In addition, Brandon has co-authored several articles for the Huffington Post on criminal justice issues.

Brandon is also a columnist for Criminal Legal News, a monthly publication that covers criminal court decisions from across the United States. 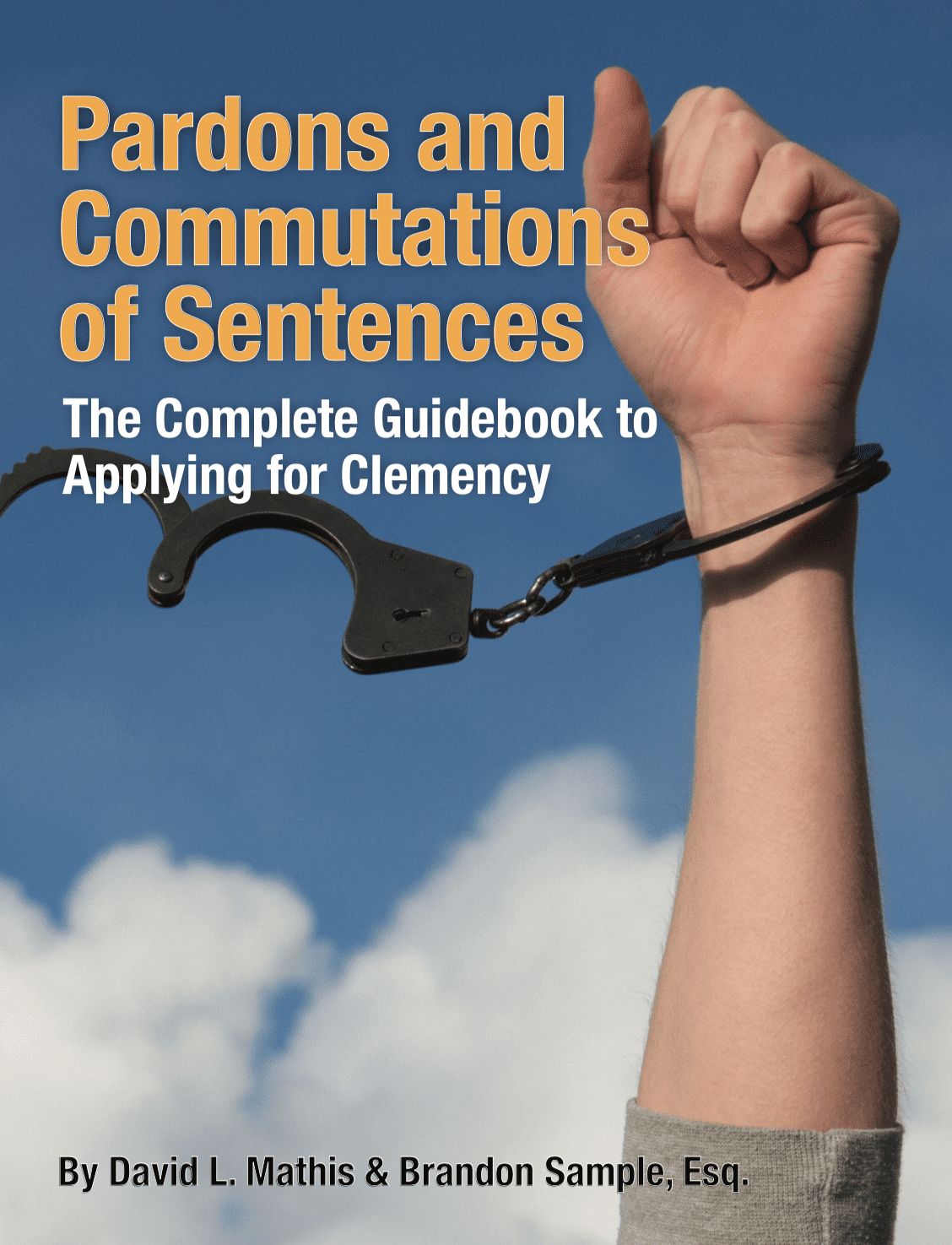